Manasbal Lake is a lake located in Safapora area of Ganderbal District in the State of Jammu and Kashmir in India. The name Manasbal is said to be a derivative of the Lake Manasarovar. Lake is encircled by three villages viz., Jarokbal, Kondabal (also called Kiln place, is situated on the north-eastern side of the lake) and Ganderbal and is stated to be the deepest lake (at 13 m or 43 ft depth) in India. The large growth of lotus (Nelumbo nucifera) at the periphery of the lake (blooms during July and August) adds to the beauty of the clear waters of the lake. The Mughal garden, called the Garoka, (meaning bay window) built by Nur Jahan overlooks the lake.

ThThe lake is a good place for birdwatching as it is one of the largest natural stamping grounds of Aquatic birds in Kashmir and has the sobriquet of “supreme gem of all Kashmir Lakes”. The rootstocks of lotus plant which grows extensively in the lake are harvested and marketed, and also eaten by the local people.

The lake is approached from Srinagar by a 30-kilometre (19 mi) road via Shadipur, Nasim, Kashmir and Gandarbal. Road to Wular Lake, the largest lake in Kashmir, passes through this lake, via Safapur.

It is believed to be an ancient lake by locals but exact dating is yet to be done. Close to the northern shore of the lake are the ruins of a 17th century fort, called the Darogabagh, built by the Moghuls, used in the past by caravans traveling from Punjab to Srinagar. 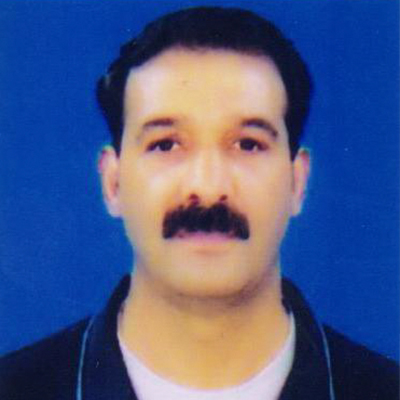 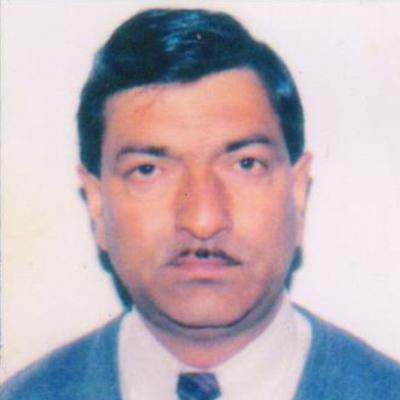 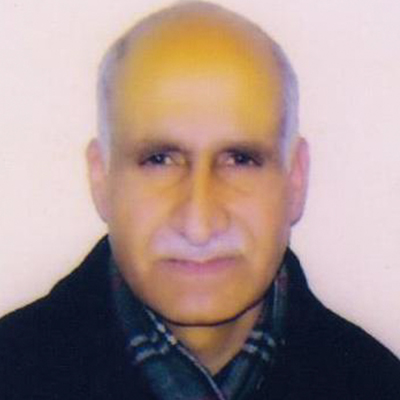 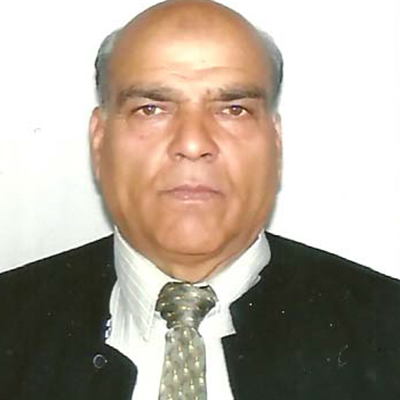 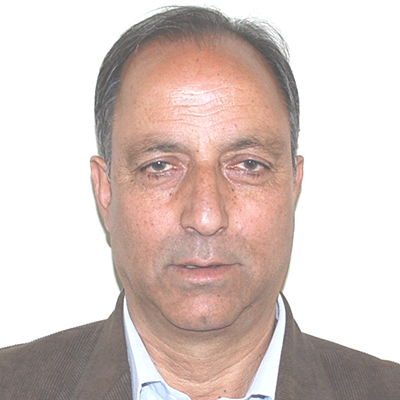 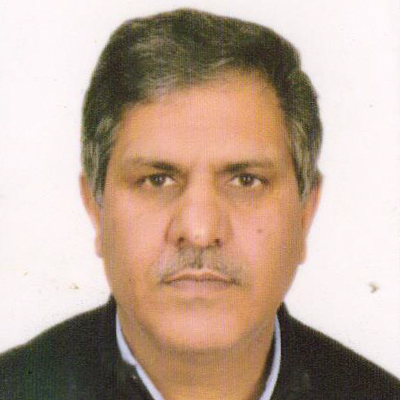 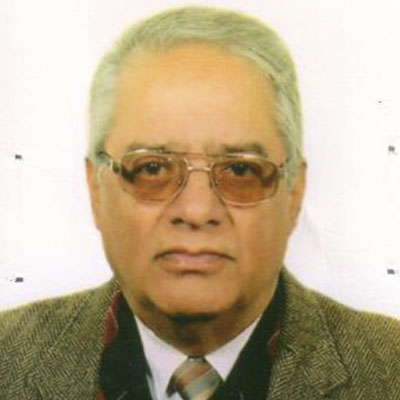 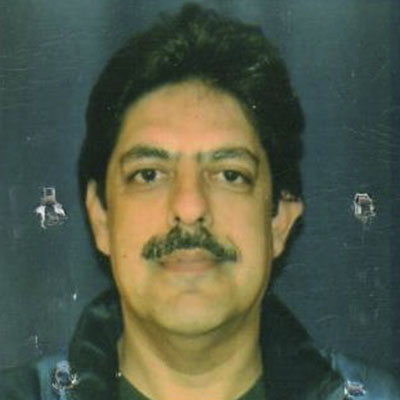 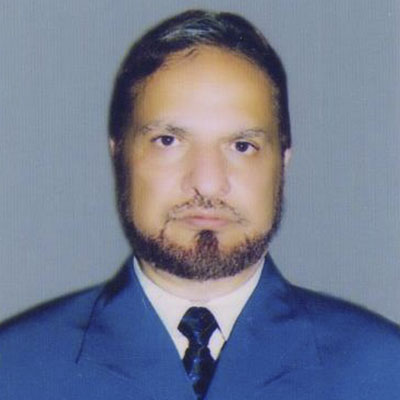 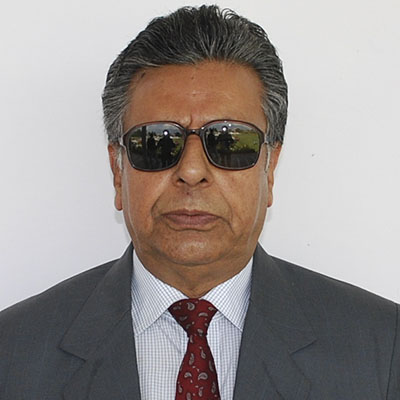 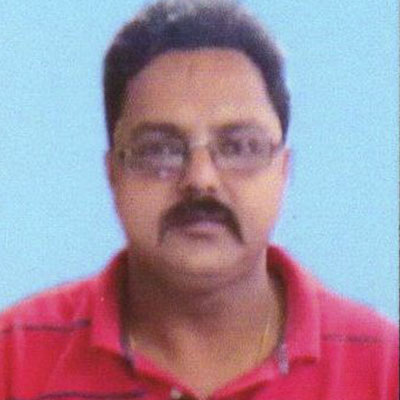 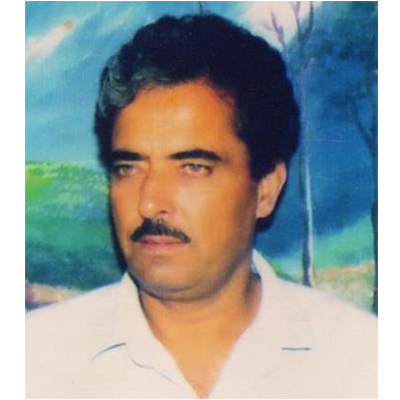 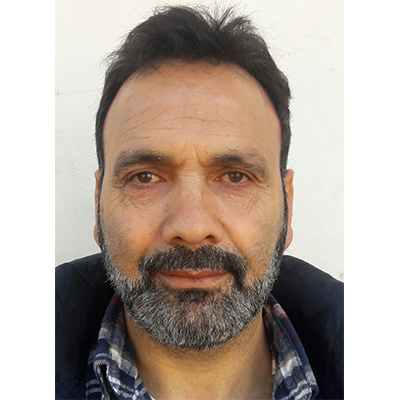 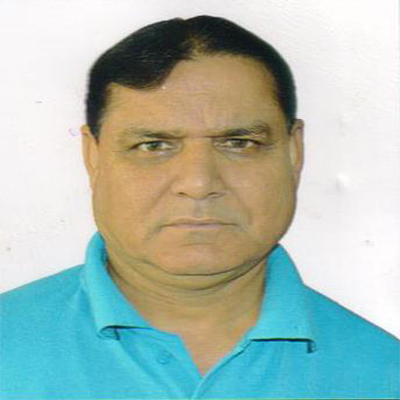 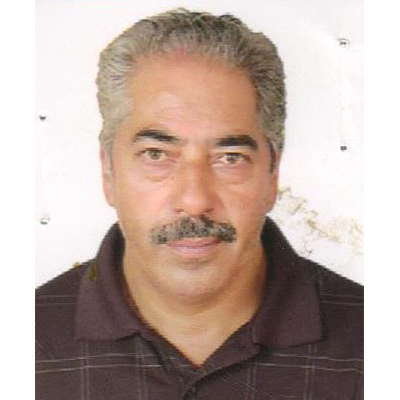 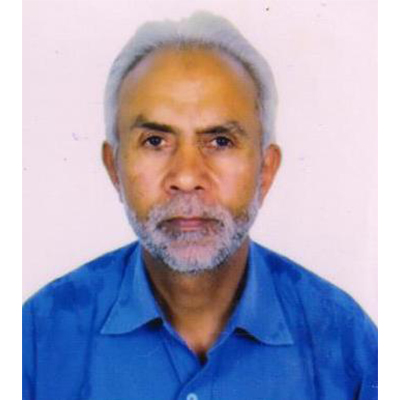 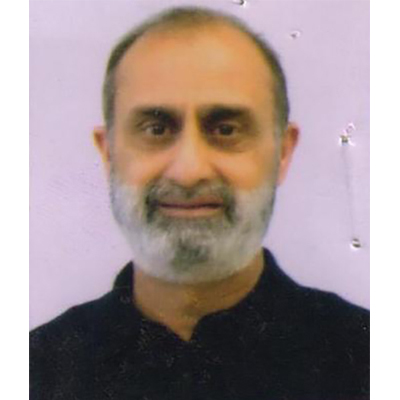 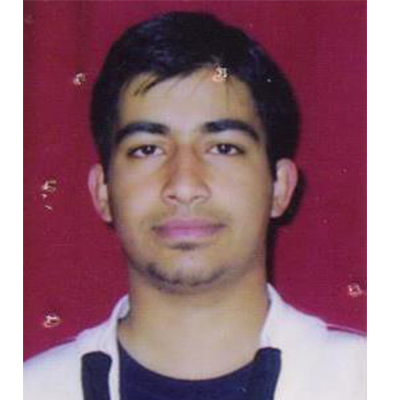